In the significant orders passed on 29.06.21, the Supreme Court has directed Central and State governments to address the impact of the second wave of COVID-19 on working households in India. The Court had taken suo moto cognizance of the plight of migrant workers in 2020. Then, and now, several organisations part of the Working Peoples’ Charter intervened in the matter. They intervened in both 2020 and 2021 to place critical information about workers in rural and urban India in front of the Court.

A MANDATE TO AID WORKERS FROM THE SUPREME COURT

In the significant orders passed on 29.06.21, the Supreme Court has directed Central and State governments to address the impact of the second wave of COVID-19 on working households in India. The Court had taken suo moto cognizance of the plight of migrant workers in 2020. Then, and now, several organisations part of the Working Peoples’ Charter intervened in the matter. They intervened in both 2020 and 2021 to place critical information about workers in rural and urban India in front of the Court.

The judgment – whose orders are detailed below – has two significant sets of directions. The first set is to assert that State and Central governments have not done enough to assist working households, especially in terms of registration and the implementation of adequate safety nets for food provision, cash transfers and support for income and lost livelihoods. The second is to direct immediate implementation of both registration programmes as well as expansion of food distribution within and beyond the PDS system, including an emphasis on community kitchen and migrant worker specific schemes. Importantly, the Court held that these measures must begin immediately and continue till the “end of the pandemic.” The Court also asked the governments to reconsider limits on enrolment under the National Food Security Act and to consider the adequacy of existing cash transfer schemes and programmes.

The Working People’s Charter welcomes the Court’s orders for immediate relief till the end of the pandemic for migrant workers. The WPC also calls for and commits to rigorous monitoring of the implementation of these orders across states in India and intends to track implementation through periodic compliance reports. It urges state governments to partner with worker organisations on the Court’s directions with respect to registration and enumeration of workers to design systems that are worker friendly and enabling. It is equally important to note that the Court stressed that relief reaches those that need it the most, implying that schemes must be expansive and inclusive. They must not, for example, exclude workers for lack of documentation, through difficult or onerous procedures, or technological pre-requisites such as an over-reliance on app-based or technical platforms.

The WPC also calls for stronger measures, however, to fully respond to the income and livelihood loss that working households have suffered through the linked economic crises of 2020 and 2021 COVID-19 waves and attendant lockdown. In a statement released recently and endorsed by 71 worker organisations nationally, the WPC has called for a National Relief Package that includes expanded food relief as ordered by the Supreme Court but additionally demands Rs 3000 per month support for six months as crisis cash transfers to working households. Such a transfer, needed for 82% of households in India, would cost 1.97% of 2021-22 GDP. For the most significant economic crisis that independent India has seen and given the acute distress for working households that the Court noted, this package is essential for both economic recovery and the dignity of workers.

The WPC urges therefore state governments to not just implement the Supreme Court order in letter and spirit but go beyond it to extend economic support to workers. It commits to continue fighting for the full extent of relief needed by working households and takes the Supreme Court orders as a welcome first step towards more comprehensive relief.

While pointing out the sufferings of the migrants, the Court referred to the reports of experts and held that the “Right to life as guaranteed by Article 21 of the Constitution gives the right to every human being to live a life of dignity with access to at least bare necessities of life. To provide food security to impoverished persons is the bounden duty of all State Governments”. The intervenors had relied upon a number of judgments on the right to life, including the National Textile Workers' Union v. P.R. Ramakrishnan (1983) 1 SCC 228. It was also pointed out that under the National Disaster Management Act, 2005 the State was not only empowered to make available the resources required for emergency response but also to take appropriate measures to tackle the Disaster situation and accordingly to take measures to ameliorate the conditions of migrant workers. The intervenors recommended a series of measures to ensure food security amongst impoverished migrant workers which included:

Accordingly, the Central Government (Ministry of Consumer Affairs, Food and Public Distribution) was directed to allocate and distribute food grains as per the demand of additional food grains from the States for disbursement of dry food grains to migrant workers. The states were directed to consider and bring an appropriate scheme which may be implemented on or before 31.07.2021.

Please download the statement and the Supreme Court order and judgement here: 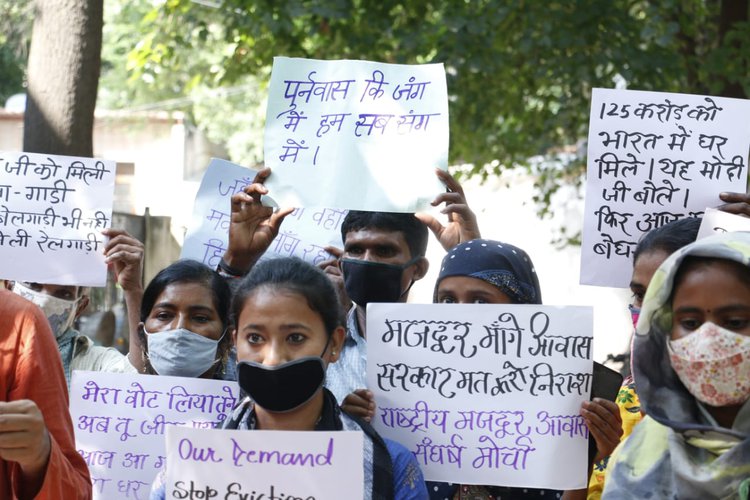 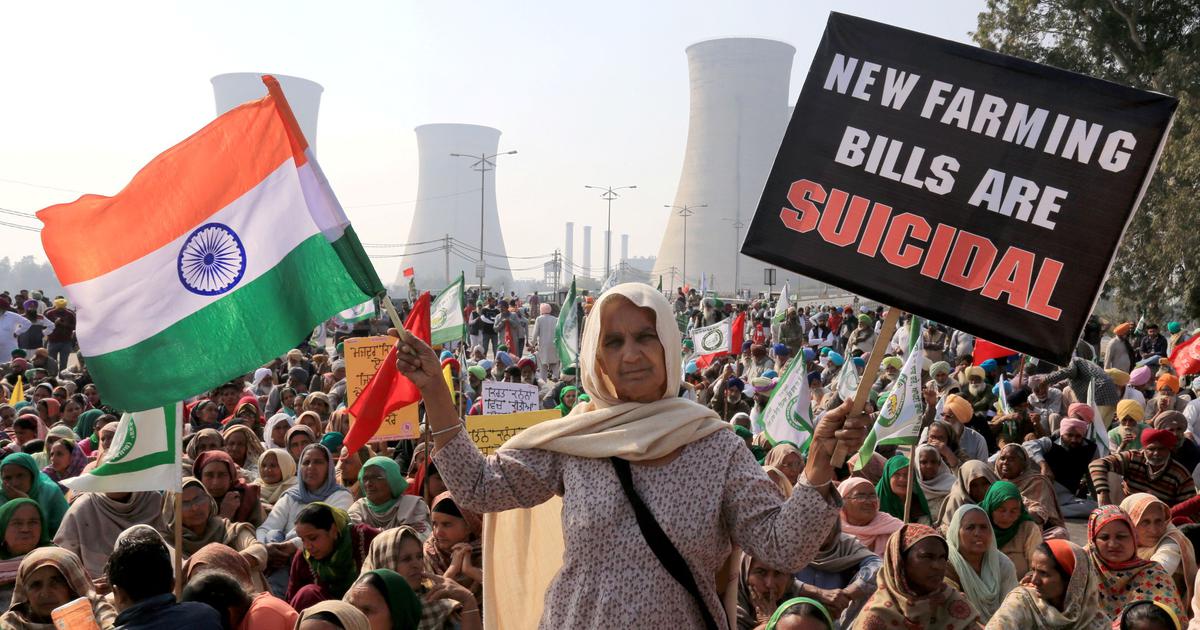